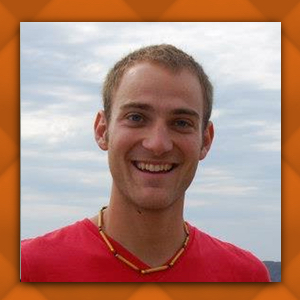 Host of "Word of Mouth"

Michael Horn was born and raised in Affton, Missouri, and grew up in St. Catherine Laboure Parish. He attended St. John Vianney High School and then Fontbonne University where he earned a B.S. in Biological and Physical Sciences. Growing up, he wanted to become a doctor but felt a call to the priesthood in the middle of his college years.  After graduation from Fontbonne University in December 2011 and a free spring semester, he entered Kenrick-Glennon Seminary in the fall of 2012 where he completed a B.A. in Philosophy and studied two years of graduate theology.  He left Kenrick-Glennon in the spring of 2016 after discerning to pursue a relationship and began working for the Archdiocese of St. Louis as the Evangelization Coordinator, a ministry that has been for him both a blessing and a challenge. He graduated with his M.A. in Theology from Holy Apostles College and Seminary in May, 2018. 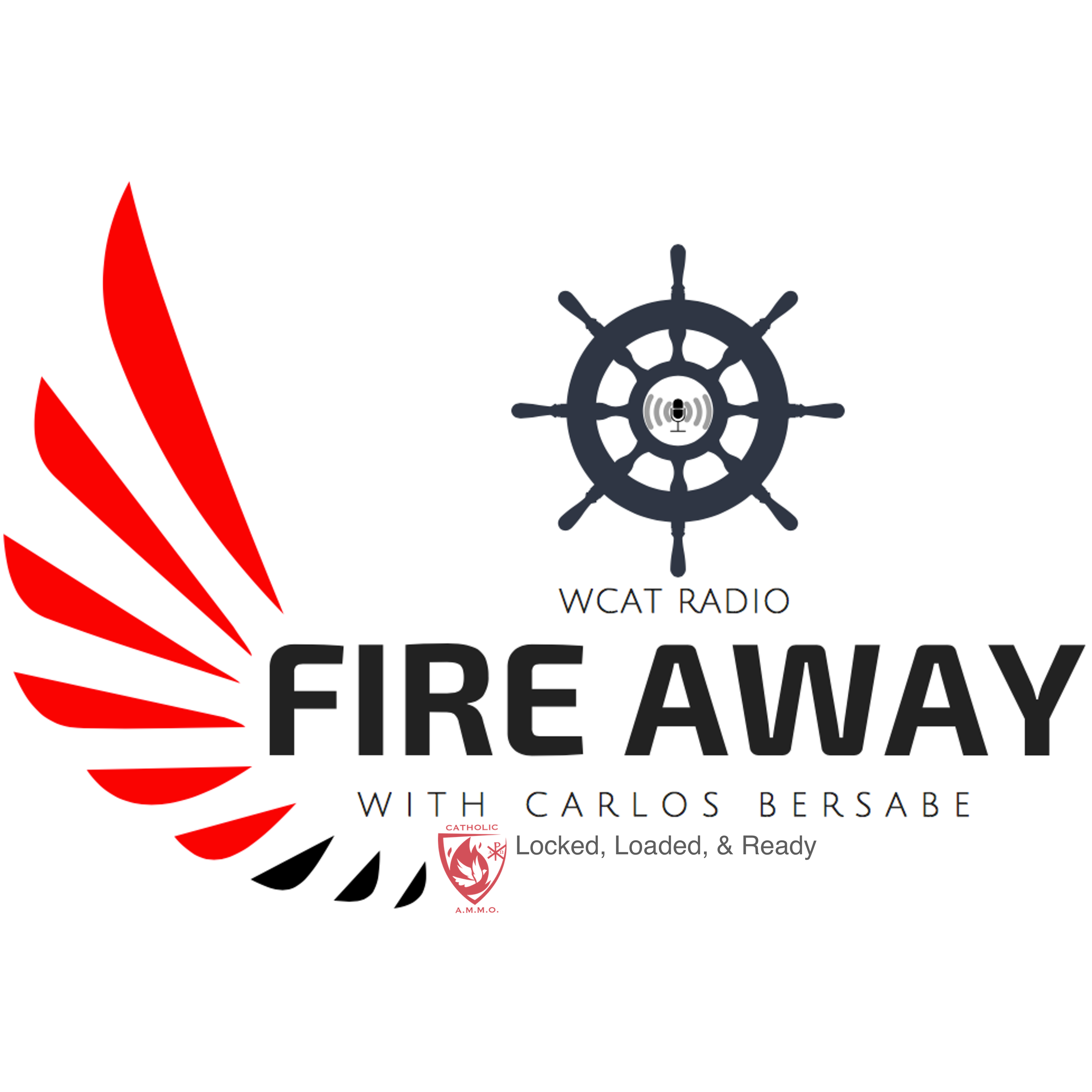 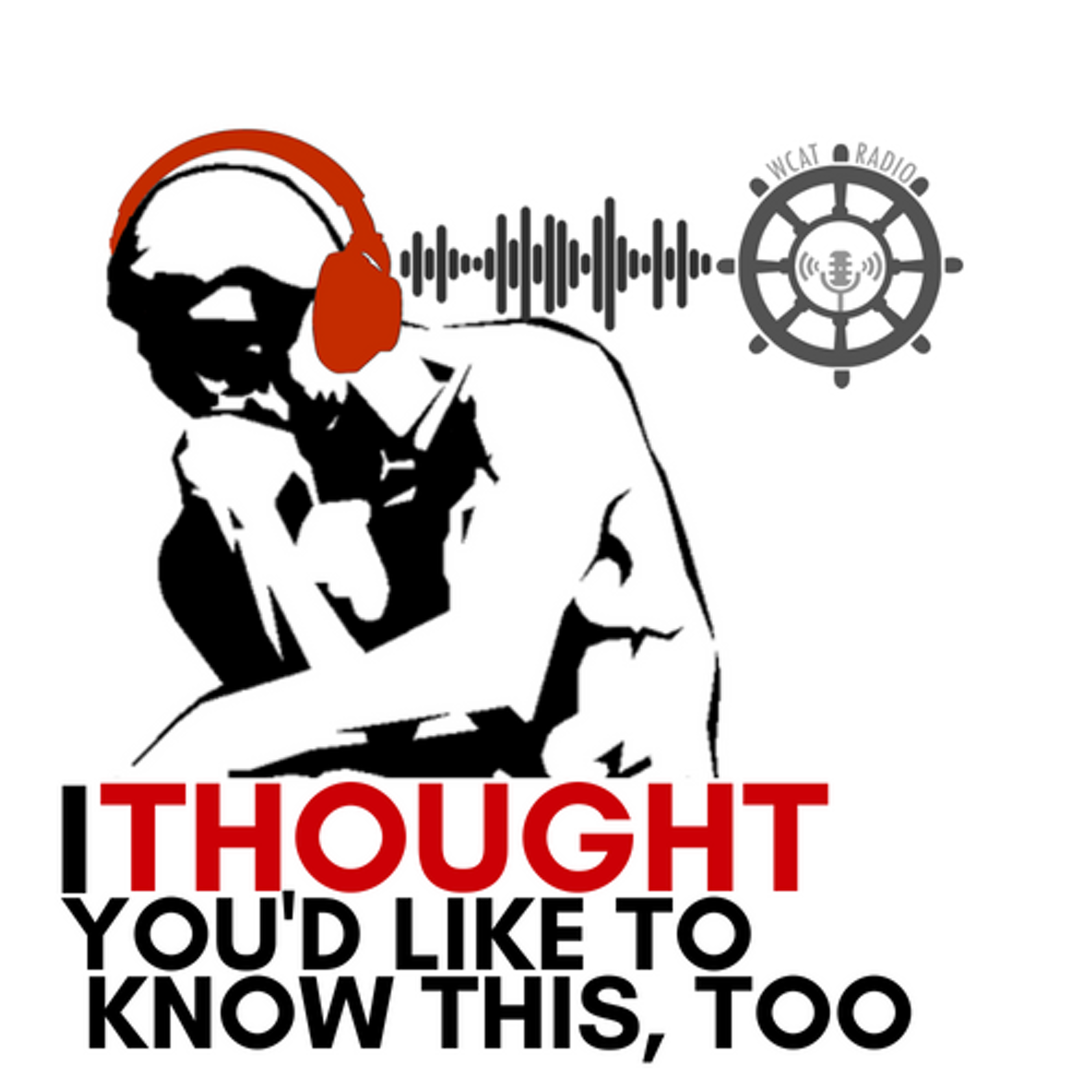