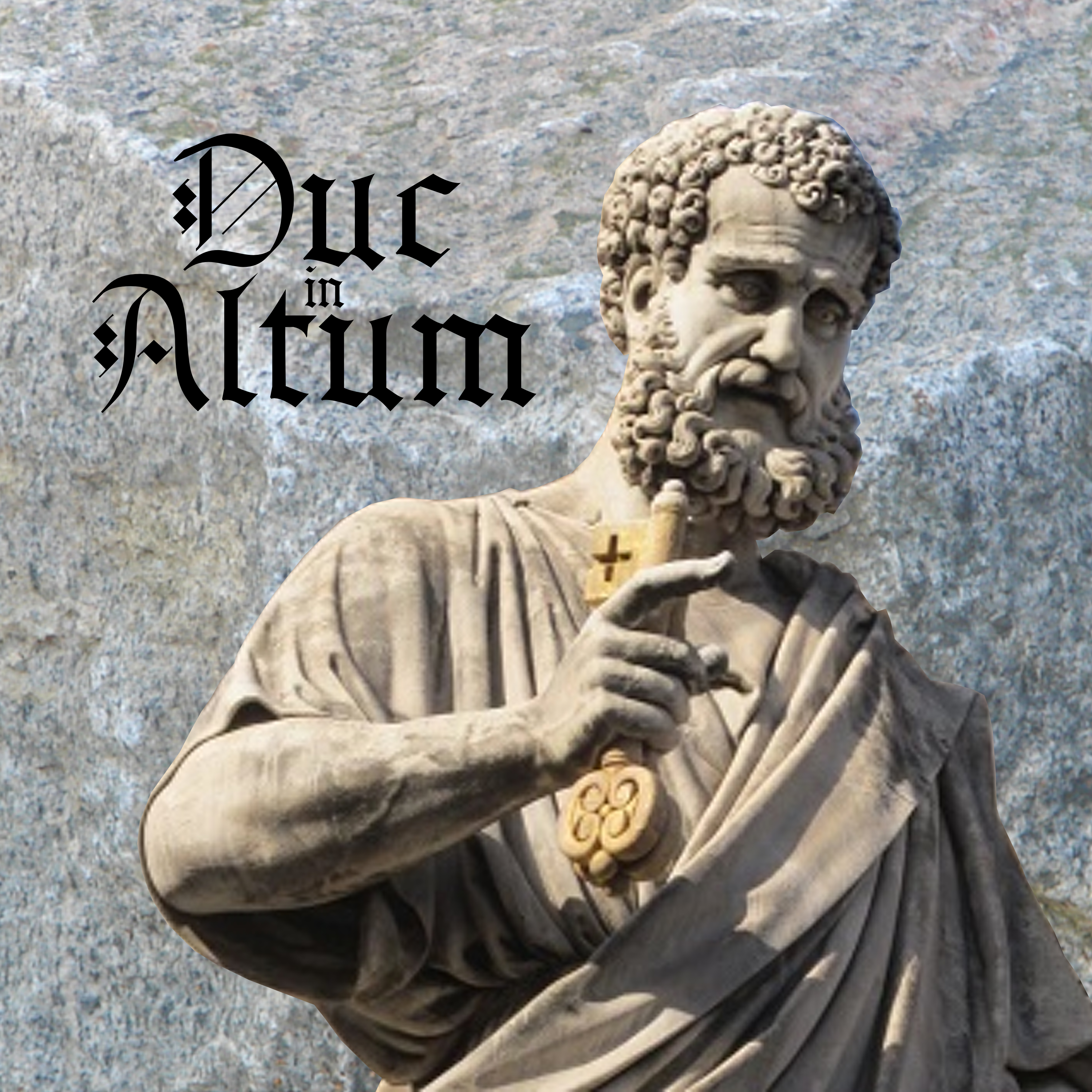 Listen to “Duc in Altum” on Spreaker.
Program Description: Luke’s Gospel tells the story of the fisherman, Simon Peter, who had fished all night in familiar waters, but had caught nothing. Christ commands him, “Duc in Altum,” that is, “push out into the deep and lower your nets for a catch.”

Although skeptical, Peter does just as Jesus commands. Out in the deep, he catches so many fish that his nets begin to tear and his boat is in danger of sinking. Peter’s astonishment is overwhelming. Christ reassures him, “Do not be afraid; from now on you will be catching men.”

Peter was an ordinary man called to an extraordinary mission and who grew, by fits and starts, ever greater in the spiritual life by his ever-hopeful trust in the Lord.​

Each week, and in the style of a directed retreat, Fr. Joseph Henchey and Lisa Fortini-Campbell will delve into a different dimension of Peter’s growth in faith, connecting it to the vast treasure chest of Scripture and the Magesterium to show how we, too, can move further out into the deep as we follow Christ in the path of the fisherman, our first Pope.

Hosts of "Duc in Altum" 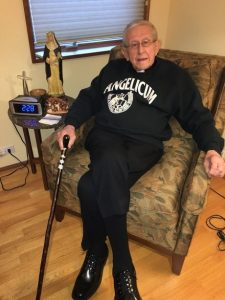 Rev. Joseph Charles Henchey, CSS, STD was born in Woburn, Massachusetts, USA, not far from Boston, on June 2, 1930.  He entered the Congregation of the Sacred Stigmata on January 6, 1946, and was ordained a Stigmatine Priest in Rome, Italy, on July 1, 1956.

Father Henchey received a Doctorate in Sacred Theology from the Pontifical University of Saint Thomas Aquinas, the Angelicum, in Rome, in 1973.  He served in Rome teaching at the Pontifical University for over 20 years, and also as General Councilor of the Stigmatine Congregation [1970-1976 and 1988-1990]. Following this, he taught several years at Holy Apostles Seminary in Cromwell, CT.

In the fall of 2006, he was appointed to Mundelein Seminary, near Chicago, IL, as occupant of the Paluch Chair of Theology.  He held this position until 2009, when he was appointed as Professor of Theology and a Formation Director to the St. Joseph Seminary [Dunwoodie] in Yonkers, NY, position that he held until March, 2014. In the fall of 2015, Father Henchey returned to Mundelein Seminary as Adjunct Spiritual Director.

He has also traveled widely giving retreats, courses and lectures to priests, religious and the laity.

For all of his Stigmatine life, Father Henchey has been a student of St. Gaspar Bertoni, the founder of the Congregation of the Sacred Stigmata. He passed from this life in April, 2021. See a memorial article entitled “4 Seismic Lessons I Learned from Father Joseph Henchey, Jesus’ ‘Holy Henchman’” by Fr. Roger Landry. 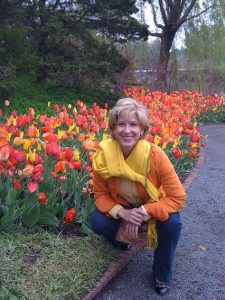 Lisa Fortini-Campbell, PhD, served on the faculty of the Medill School of Journalism and the Kellogg School of Management at Northwestern University near Chicago for 25 years before her retirement in 2018. Her teaching focused on motivational psychology and communications theory and she taught a wide variety of courses to both graduate degree students and executives at the university and in corporate settings around the world.

Lisa is a mid-life convert to the Catholic faith and now that she is retired from her university teaching, she is redirecting her work as an educator to encouraging fellow Christians in their faith. She is a frequent speaker at retreats, conferences and parish missions and has been a long-serving faculty member in the Ongoing Pastoral Formation program sponsored jointly by the Kellogg School of Management and Mundelein Seminary. In 2013, she was invited by the late Cardinal Francis George to address the priests of the Archdiocese on the New Evangelization and also served as a keynote speaker at the 2015 Catechetical Conference of the Archdiocese speaking after Cardinal Blase Cupich.
​
Lisa met Fr. Henchey during her conversion to Catholicism, and he has served as her Spiritual Director since 2009. 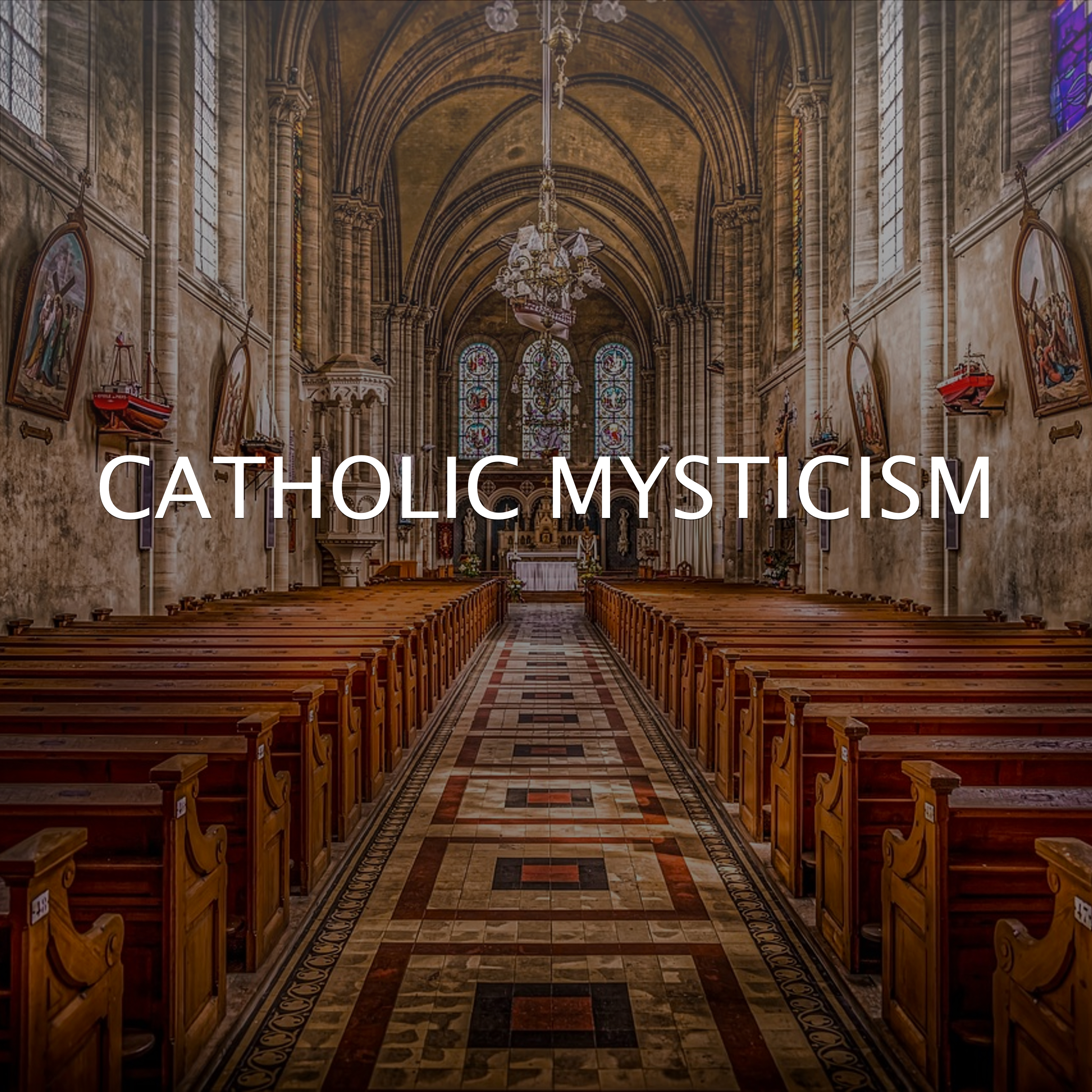 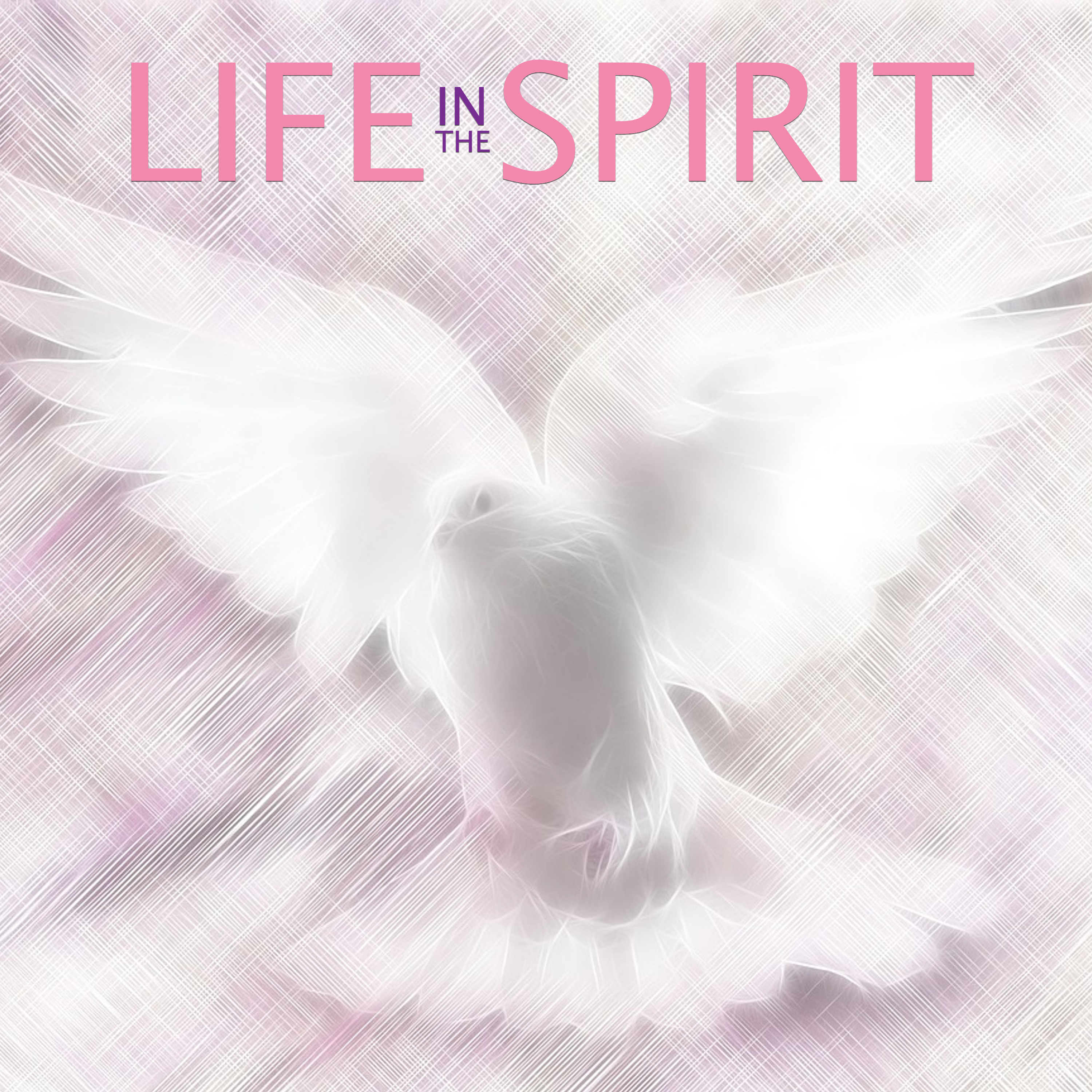