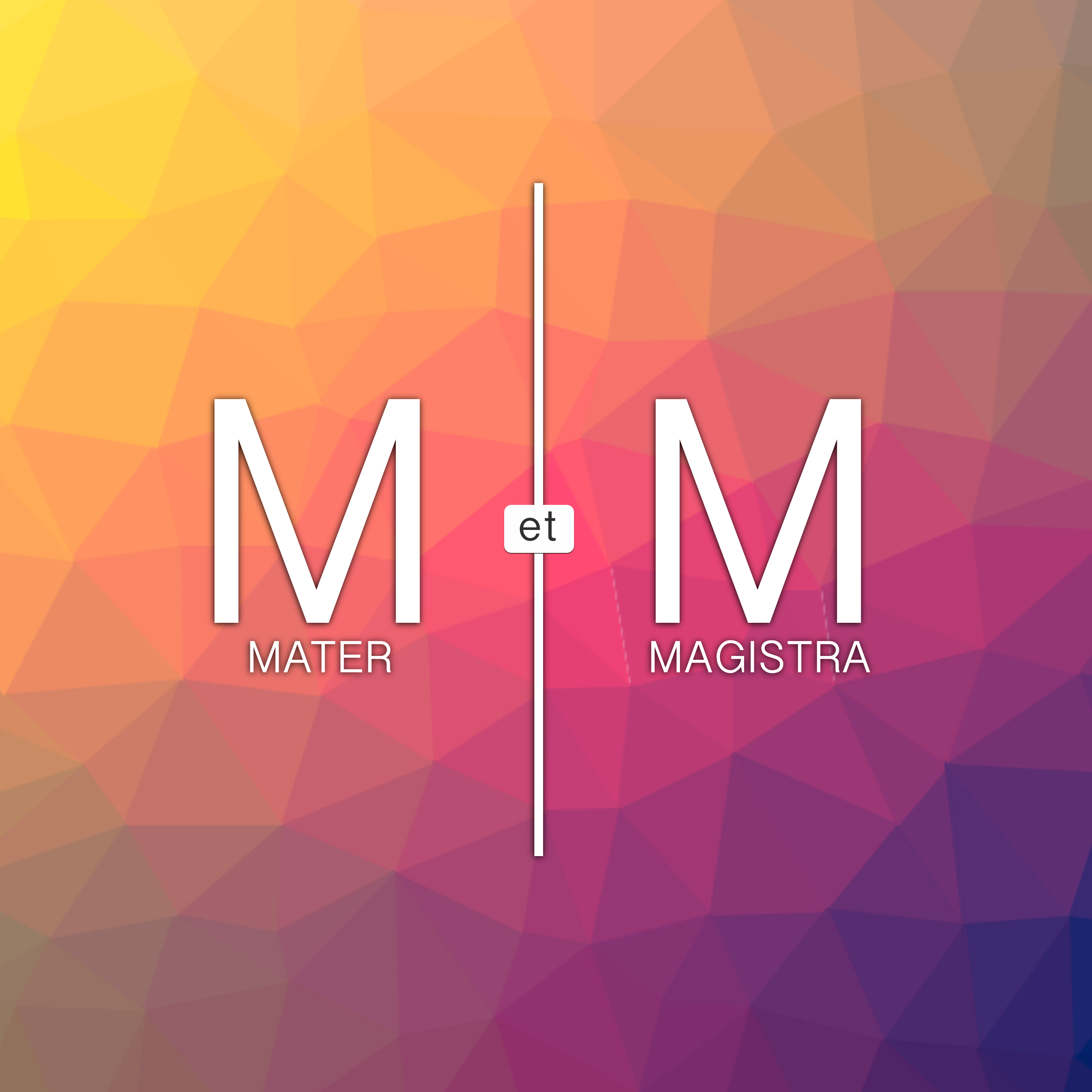 “Mater et Magistra,” a Latin expression which literally means “Mother and Teacher,” has long been used to refer to the authority that Christ Himself bestowed upon the Church, in entrusting to her the Petrine “Keys of the Kingdom.” Christ made a solemn promise to Peter and each of his validly elected successors that “whatever [they] bound on Earth would be bound in heaven, and whatever they loosened on Earth would be loosened in heaven.” Thus, it is to the Pope and the Bishops united to him – collectively referred to as the Magisterium – that the power of teaching authoritatively, in matters of faith and morality, has been given, by Christ, for the benefit of both the Church and the world.

Given this tremendous mandate, the Church, under the magnificent Pontificate of Pope St. John Paul II, undertook the monumental task of creating a comprehensive Catechism – the first of it’s kind in more than 400 years – which would provide “a summary of what Catholics throughout the world believe in common.”

Drawing on Scripture, Tradition, the holy Sacrifice of the Mass, each of the seven Sacraments and the lives and writings of the saints, the new Catechism of the Catholic Church would present the perrennial truths of the faith in accordance with the ancient catechetical structure of Creed (what we believe, as per the 12 Articles of the Faith, as presented in the Nicene Creed), Code (how we ought to live, as per the 10 Commandments), and Cult (how we ought to worship God). The last of these – Cult – has been divided into public worship (the 7 Sacraments) and private worship, or prayer (specifically, the 7 petitions that comprise the Lord’s Prayer).

Thus, using this marvelous resource, which is meant to serve as “the standard for all future catechisms,” Catholic author and radio host Jayson Brunelle takes his listeners on a guided tour of this masterfully written synthesis of Catholic faith and practice. 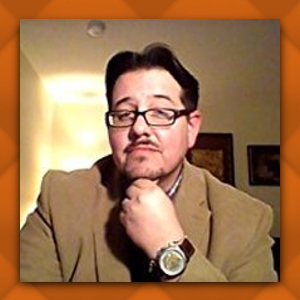 Jayson has a very deep love for Our Lady and will be taking a solemn Vow of Total Consecration to Mary, as an aspiring member of the Missionaries of the Immaculate Mediatrix of the Third Order of the Franciscans of the Immaculate, located on the grounds of Our Lady of Guadalupe Friary in Griswold, CT.  Thus, using contemporary means of communication to proclaim the glories of Mary, who is always a means to the end of a far greater end ever-more-perfect devotion to Our Lord, would be very much in keeping with my Seraphic and Marian vocation. See here for the articles Jayson has written for Homiletics & Pastoral Review. See here for his WCAT Radio show entitled “The Glories of Mary.” 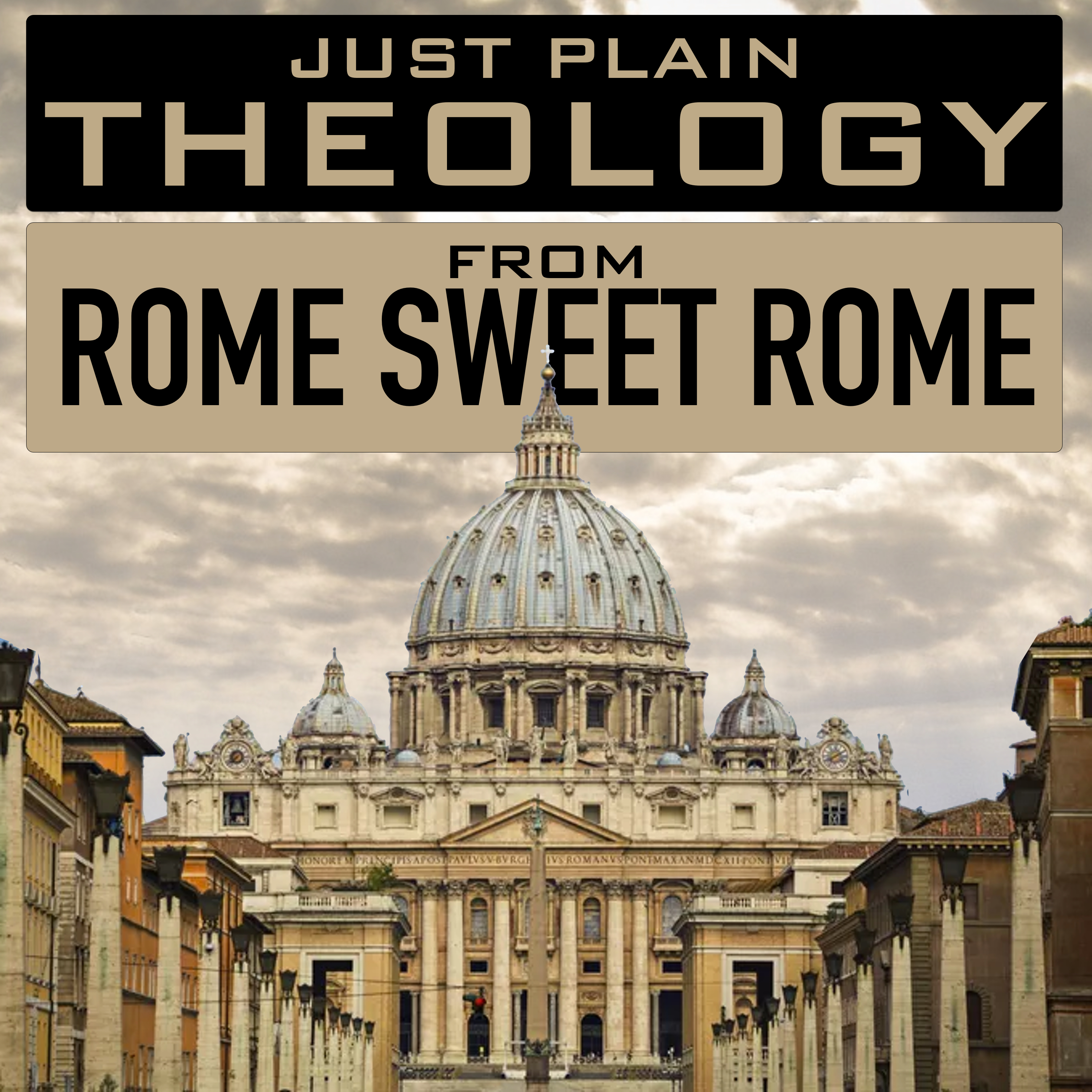 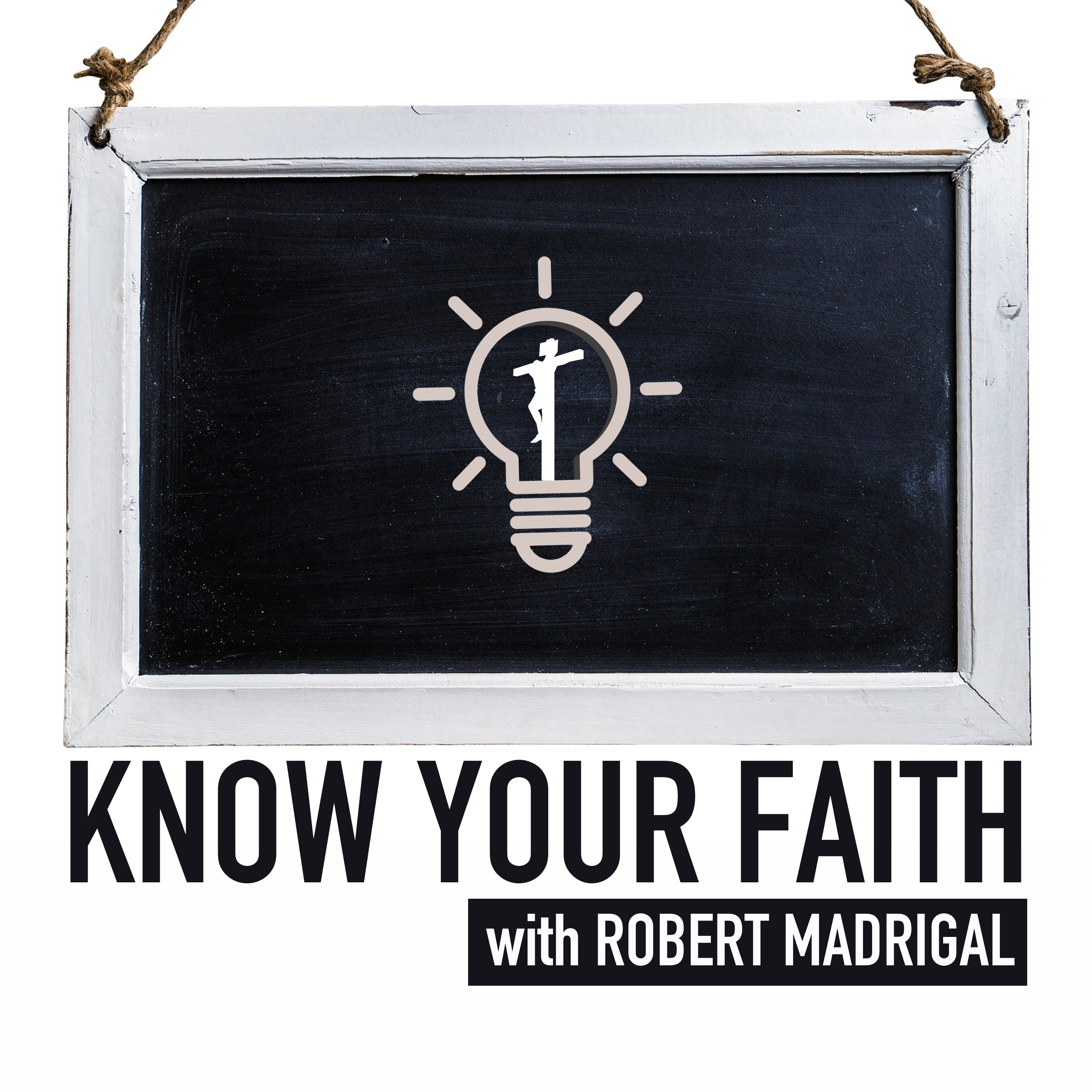 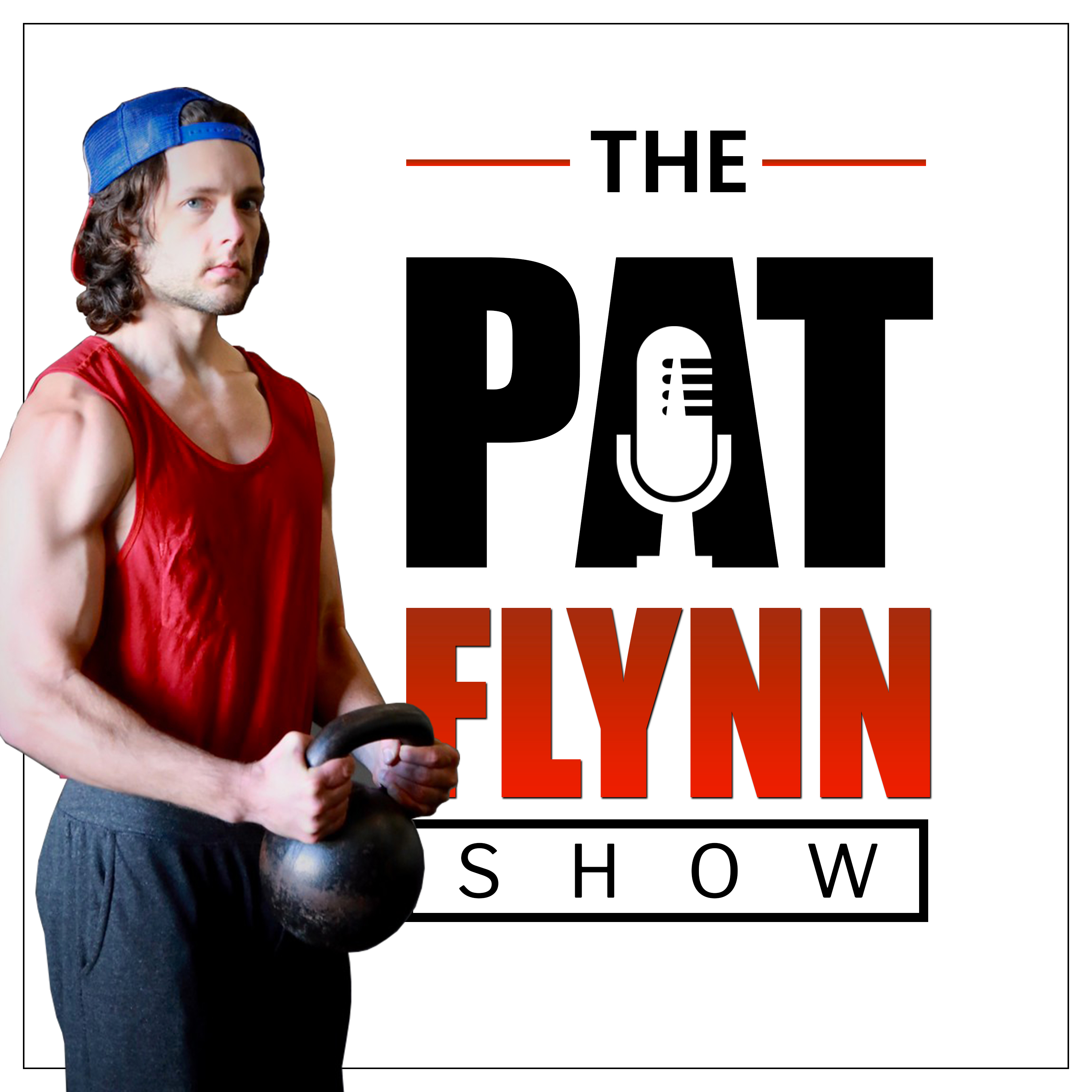