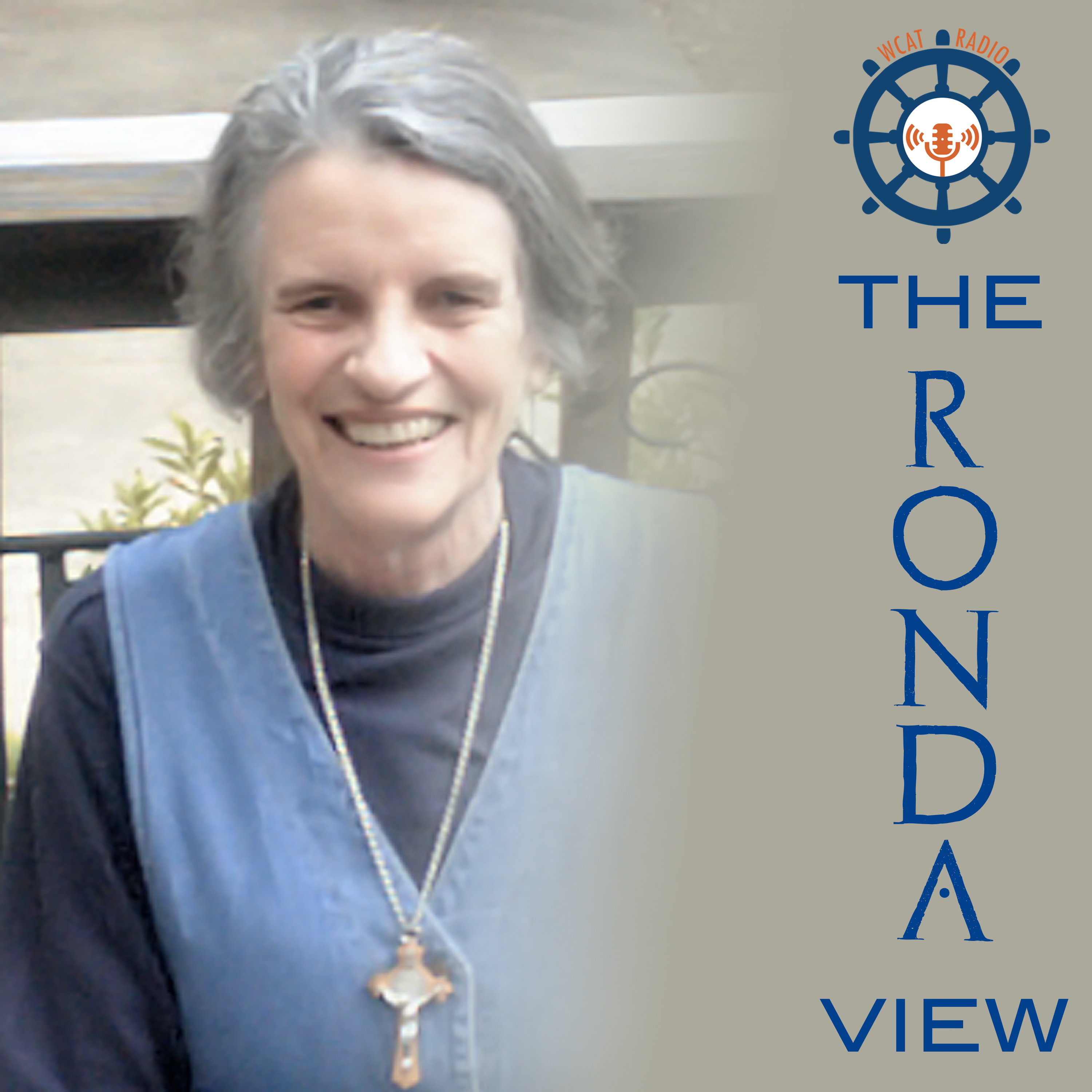 It is Ronda’s view that all of us need to change if we are to become the holy Catholics Jesus wants us to be – that is, with nothing but love of God and neighbor in our hearts. This requires spiritual warfare with the obstacles to love in our hearts – such as the bad kind of anger, excessive anxiety, disgruntlement, despair and even the blahs! 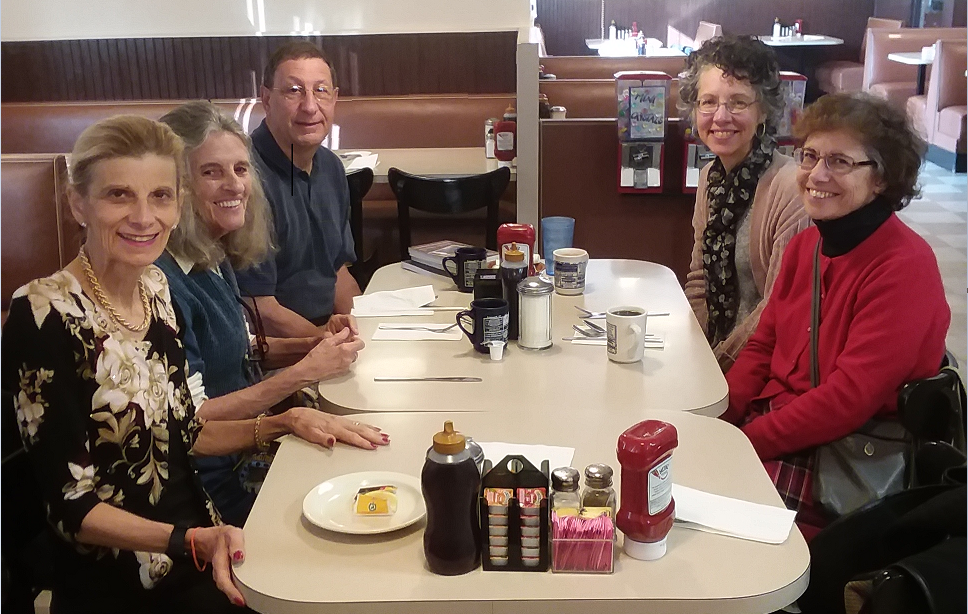 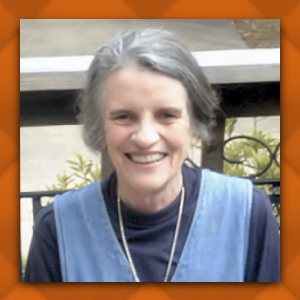 Inspiration behind "The Ronda View"

Ronda View is a WCAT radio show formerly led by Dr. Ronda Chervin, Professor of Philosophy and author of numerous books about spirituality. The show continues under the leadership of her friends – Louise Walkup, Maria Smith, Dave Basconi, and Brenda Peter 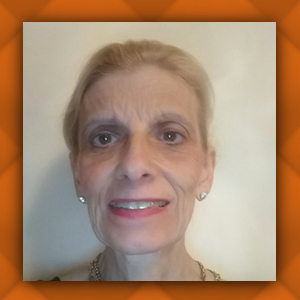 Louise Walkup is a retired instructor from Three Rivers Community College in Norwich Connecticut where she taught a variety of humanities courses for over 30 years. She earned a Master’s degree in philosophical theology from Holy Apostles College in 1994 and a M.A. degree in English from Central Michigan University in 1975. She is a proud mother of three grown children. 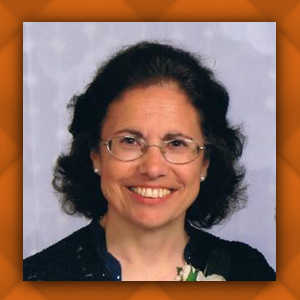 Maria Smith emigrated from Basilicata, Italy with her family as a child. She is bilingual and loves literature and poetry in both English and Italian. Maria and her husband Michael have four wonderful children. After 20 years of homeschooling she will retire in 2019. She is currently studying for a Master’s Degree in Pastoral Counseling from Holy Apostles in Cromwell.

P. D. “Dave” Basconi, author of Nonsense to Horse-Sense: How Horses Tell the Truth about Ourselves and How to Live (En Route Books and Media, 2018), grew up in rural, coal-mining West Virginia with his two brothers; all worked in their parents’ hardware store. Upon graduation with an engineering degree, he headed off to Connecticut, was soon married and raised two sons. Dave still lives in Connecticut with his wife, three cats, and four horses. 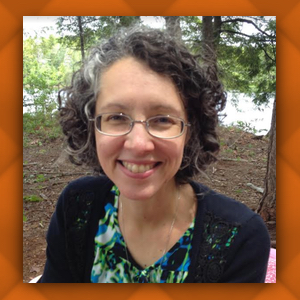 Brenda Peter is the wife of a physician and mother of 6 children, whom she homeschooled for 10 years. She’s an avid reader and shares the books she loves with several groups she has started, including an Ignatian prayer group and a Catholic women’s group, Healing the Heart, which has been meeting monthly for the past 5 years. She’s a member of the Franciscan Friars of the Immaculate’s Marian Cenacle. 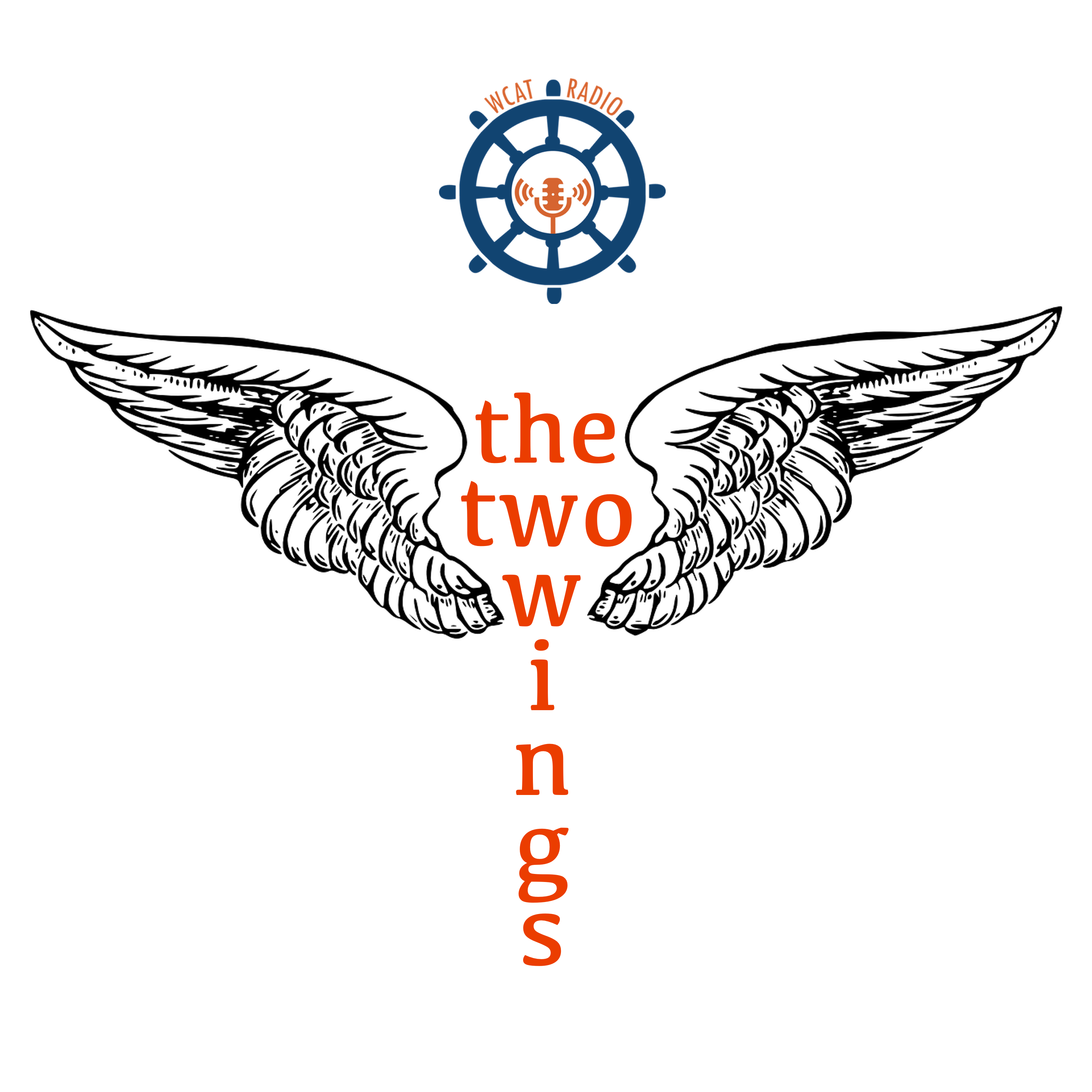 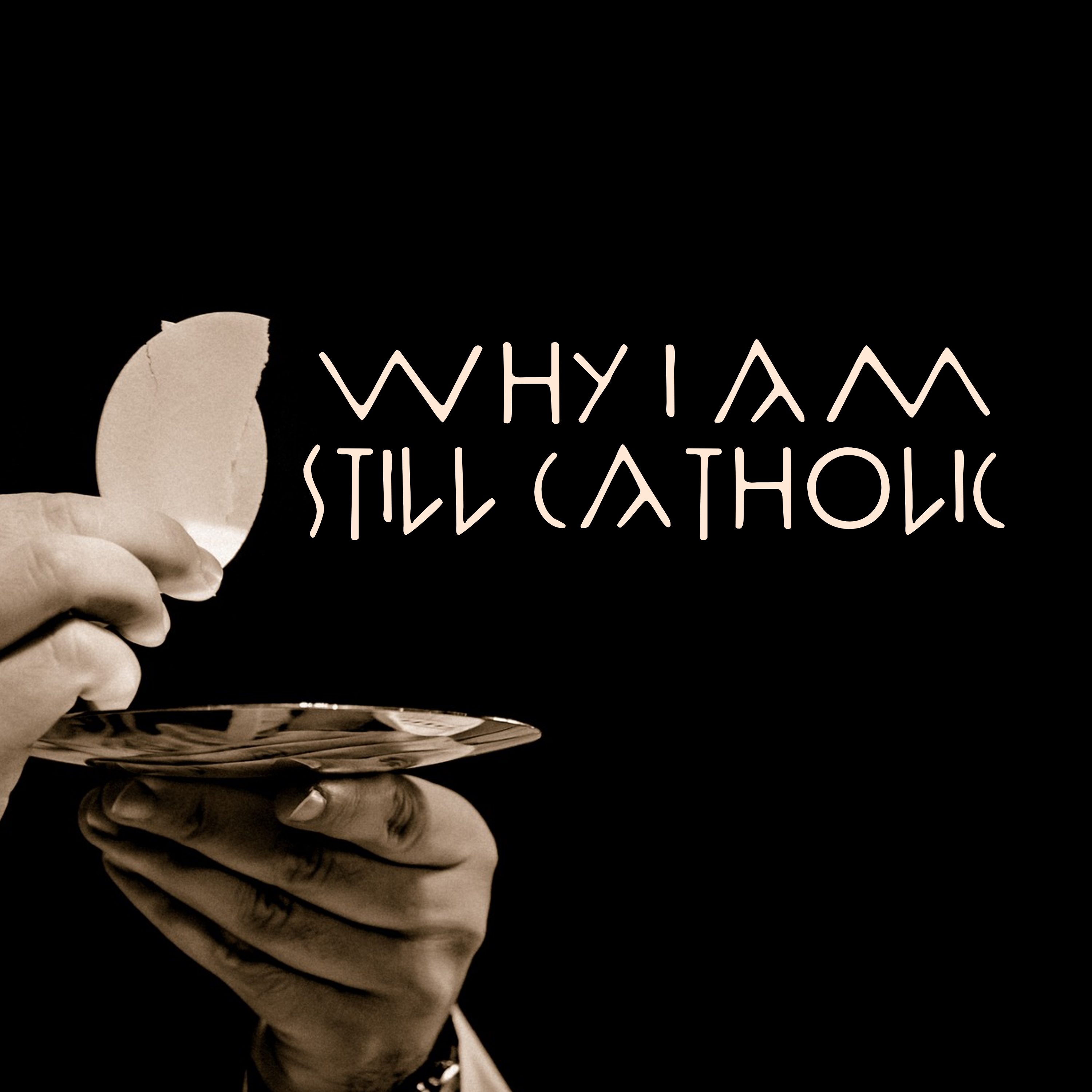 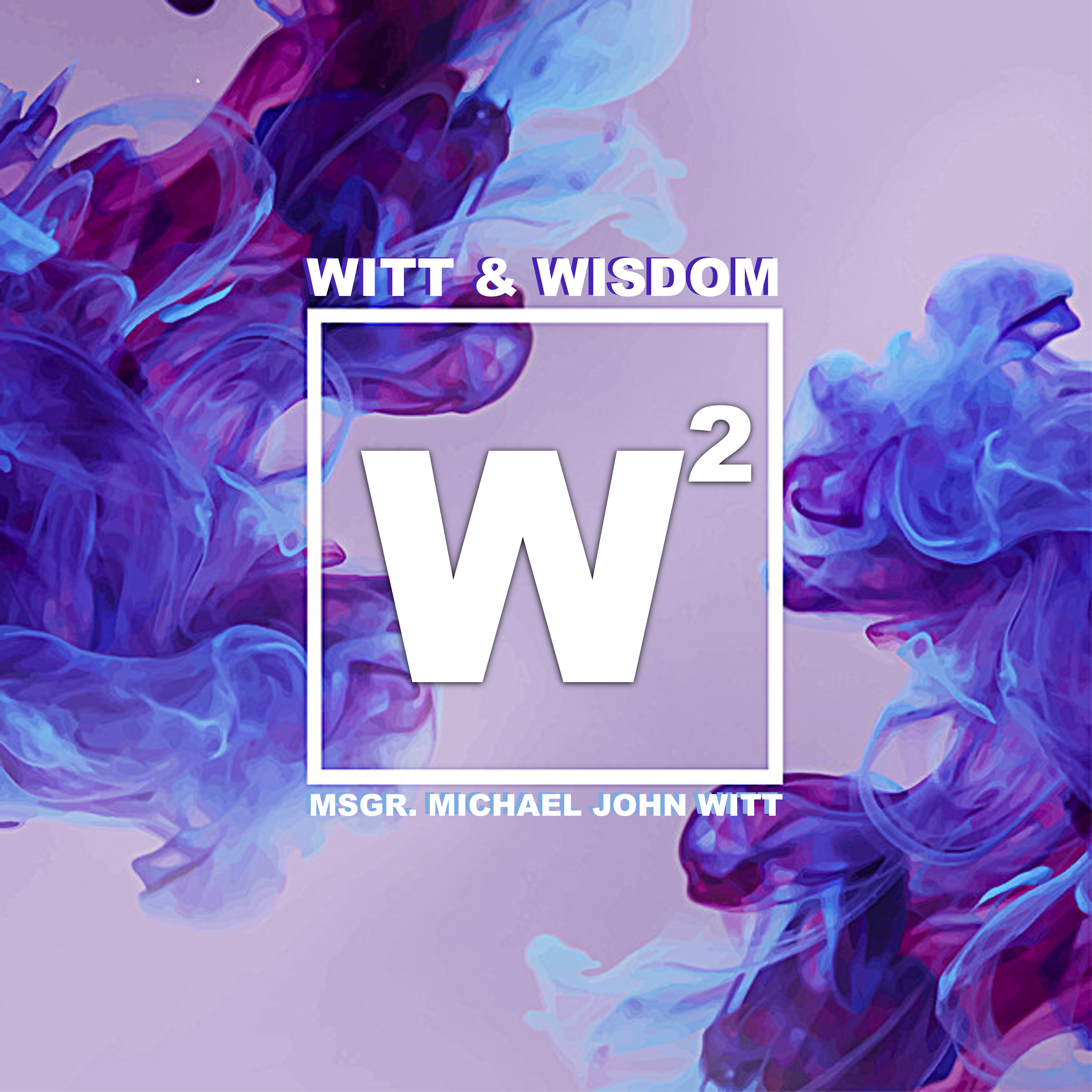